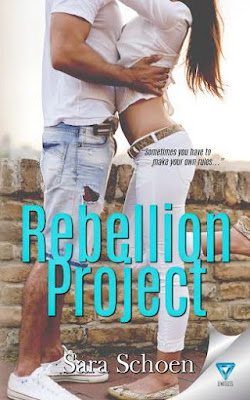 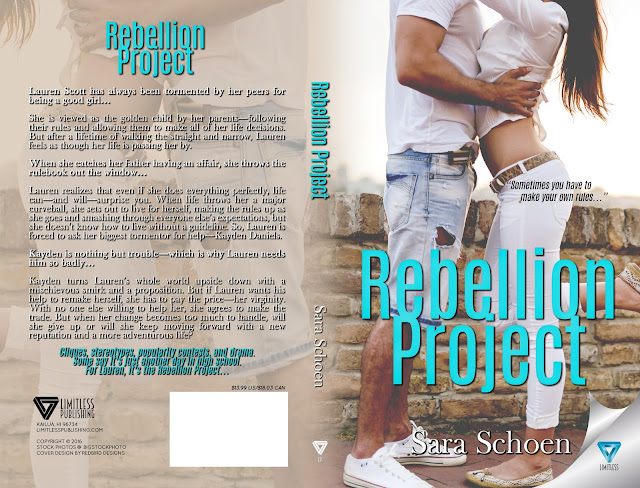 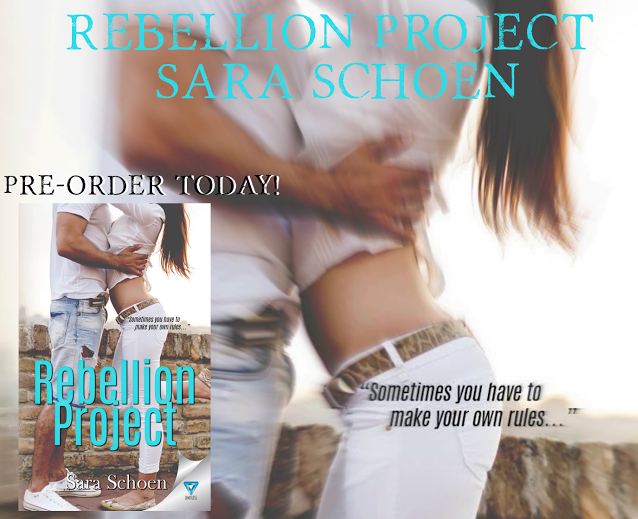 –– ABOUT THE AUTHOR ––
SARA SCHOEN 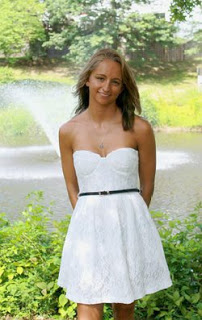 Posted by Unknown at 5:55 AM No comments:

COVER REVEAL: Underneath It All by Ysa Arcangel 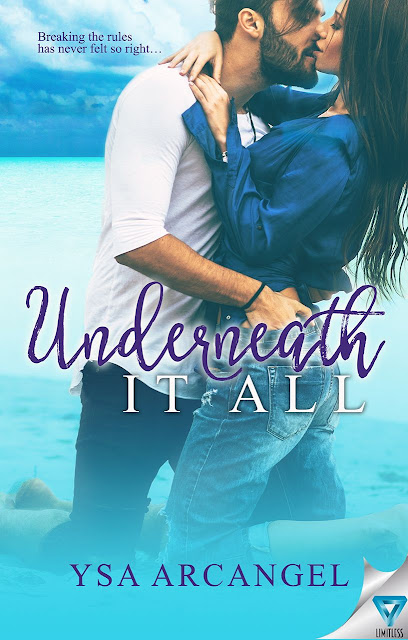 A senior at Gates University, Agata Ferrero knows without a doubt that Reeve Gates is off limits…
Students can’t date faculty, and Reeve has been appointed by his father as the new Dean of the College of Arts and Sciences. But when a near accident with the front end of Reeve’s sleek sports car brings her in close contact with him, Agata can’t deny the flash of desire that consumes her.


Reeve Gates is a man hell-bent on revenge…
Abandoned in the care of his step-mother as a child, Reeve accepts the position at Gates University for the sole purpose of ruining his father’s career. What he didn’t expect was to be sidetracked by the sultry eyes of a student.


Resisting temptation is even harder than it looks…
When a sorority pledging incident leaves Agata stranded on campus in the middle of a treacherous storm, her better judgment falters and she accepts help from the young Dean she can’t get out of her head. Certain there is a beating heart underneath his stone-cold exterior, she escapes with Reeve on a romantic retreat away from prying eyes.


Blinded by retaliation…
Reeve manipulates his dying father into handing over control of the university—and immediately threatens to shut down the school as a form of cruel payback. His scheme sparks a campus-wide protest that leaves one of Agata’s professors dead and her future hanging in the balance.
Agata must fight to convince Reeve he is capable of forgiveness, and their taboo love is worth more than revenge.


But is there really a bright future awaiting…
Underneath It All. 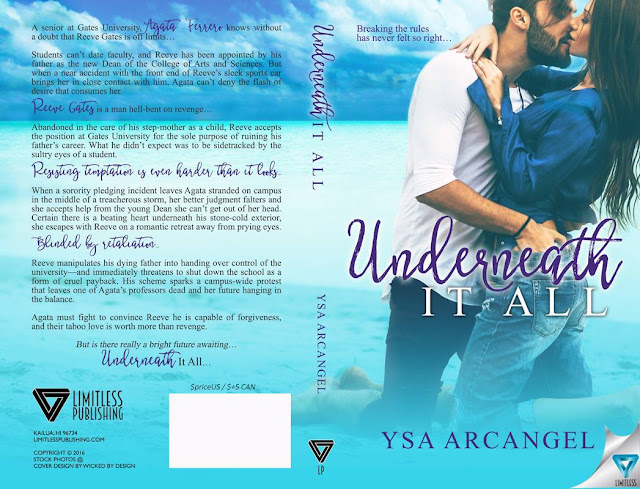 –– ABOUT THE AUTHOR ––
YSA ARCANGEL 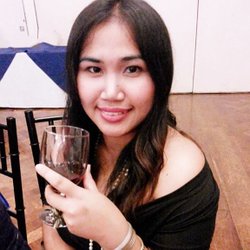 Ysa Arcangel is a Filipino author based in Manila. She works as a Spanish-English GDS Helpdesk by day and a writer by night. She is a loving partner to a chef and a mom to three amazing kids.
She enjoys creative writing and uses her obsessive nature by writing contemporary paranormal and romance fiction with lots of laughs, tears and sighs showcasing sweet, funny and badass female leads with raunchy and hot male love interests whether human or supernatural.
She's a lover of coffee, tattoos, and giant dogs. She is also an extreme sports enthusiast. When she's not writing, you can see her spending time with her family, reading, or having TV series marathons.

Posted by Unknown at 5:53 AM No comments: