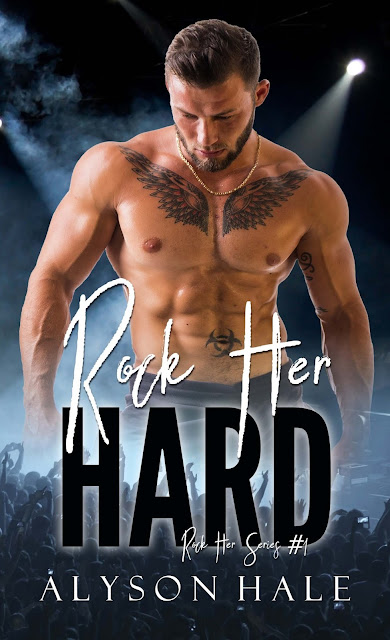 When the sexy front man of the British rock band, Filthy Bangers, shows up out of nowhere in Kyri's small town, she thinks it's too good to be true. Especially when Jace takes an interest in her. Things like that don't happen to nobodies like her. What else could the rock god with smoldering amber eyes that speak of sin be hiding?

When his manager convinced him to come to Georgia as a personal favor, Jace never imagined getting caught up in a plot to reunite a father with his estranged daughter. It started out as a lure, as bait, but after meeting the fiery, curvy redhead, Jace can't help but feel he's found what he didn't know was missing from his life.

Their passion and chemistry is hard to ignore, but when secret agreements are involved, the truth always comes out in the end, and it's ugly. Will Kyri believe Jace when he tells her it was more than just a favor?

Or will he be forced to chase down the woman of his dreams?

NOTE: This 18+ novella is sexy, sweet, and full of sass, just like every perfect Southern Belle should be. If you love dirty-talking alpha males, sinfully curvy virgins, guaranteed HEAs, and British rock stars, this book is for you!

★ LINK AVAILABLE SOON ★
Tell me FIRST when it's live! 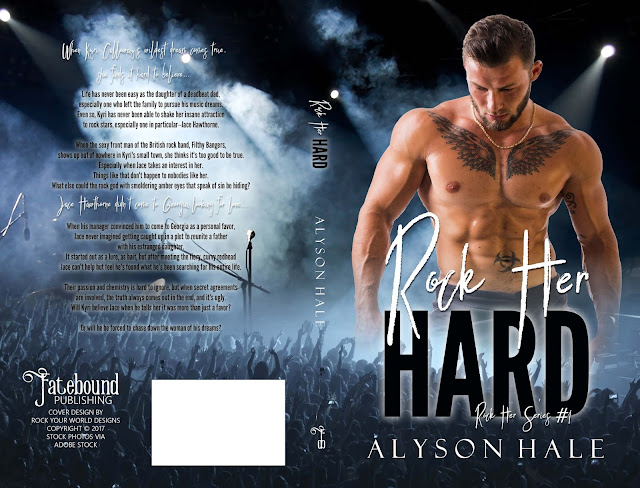 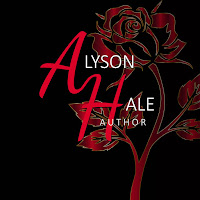 Alyson Hale is a naughty little minx who lives in an undisclosed location in the American South. Her weaknesses are rock stars, military men, and alpha males. If your significant other gets laid after reading one of her books, she feels like she’s done her job right. Follow Aly if you love wall-of-muscle, well-endowed book boyfriends who make you weak at the knees!

★ OTHER BOOKS BY THIS AUTHOR ★
Fourteen Shades of F*cked Up – An Anthology
Release date: February 14th, 2017

Posted by Unknown at 5:11 AM No comments: